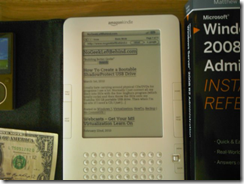 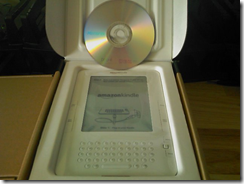 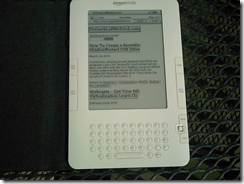 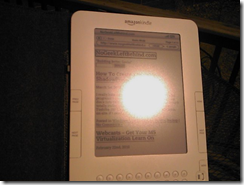 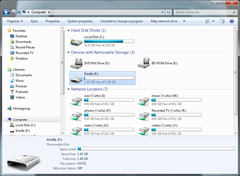 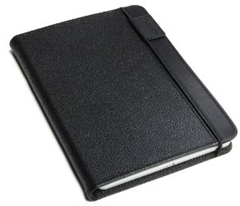 One Reply to “Amazon Kindle 2 – From an SBS Geek Perspective”