Are you bleeding billable hours?  Are contacts, timesheets, scheduling, sales, email, accounting, projects and service tickets scattered throughout your organization with little or no integration between applications?

Then please join us this month for a look at one of the most outstanding and popular PSA solutions in the market today.  Learn how ConnectWise can help you bring it all together.  If you have it, come and share what you’ve learned.  If you’re using something else, share that too.  If you’re still looking, this is the place to be.

Door Prizes:  The first 5 attendees will receive Starbucks gift cards, plus we have some USB flash drives and other nice swag. 🙂

Attendees can participate in-person or via Microsoft Live Meeting.  But seating is limited, so register today! 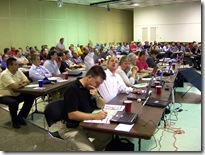 Good news for SMB Resellers interested in getting the scoop on SBS 2008 – Microsoft has recently announced the SBS 2008 Partner Group Tour, so go ahead and block the date on your calendar (these are typically evening events).

Unfortunately, the tour can’t come to every city, but there are 14 stops planned so far.  Here’s the current list of cities and dates, as of 7/27/2008:

*Dates and cities are subject to change.

Registration isn’t open yet, but when the ticket window opens, we’ll let you know ASAP.  The closest stop to us is Cincinnati, OH on Monday September 15, 2008. Hope to see you there! 🙂

This must be the week of crazy screen shots.
My first IM spam from MSN Messenger: 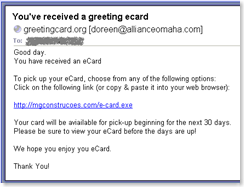 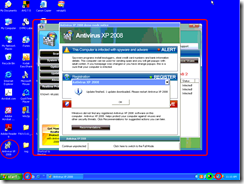 First, the crazy screen shot – check out the service category 😉 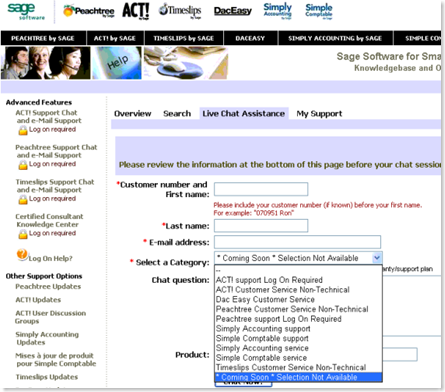 LOLZ. Wonder how long the hold time is for "*Coming Soon*" category of support? Silly web-programmers 😉

Now for the sticker-shock price per minute:

Fees:
For those of you playing the home game, that’s $5 per minute, or $300/hour. Not exactly chicken feed.

1) A few mis-transferred calls, finally got in the right queue. Robot voicemail auto attendant asks for customer ID and then prompts for credit card number, but doesn’t give you enough time to type all the digits in. Prompts a second time – again, too short. Human attendant was actually nice.

2) Reached tech support – hold time was minimal (under 90 seconds). I was initially concerned with the thick accent on the other end of the phone, fearing that I was talking to a script zombie.  But I was pleasantly surprised that the Peachtree tech actually did have a brain. He was articulate, thorough, and found a resolution for us when the (lousy) Peachtree KB site, Google & E-E came up blanks (and no error codes in the event logs).

3) Satisfaction – The tech did all this support by phone, and at one point requested that about 5 screen shots be emailed to him, which quickly led to the ‘ah-hah’ moment. Several minutes later, back in business.

Verdict:
Expensive. But valuable. The tech resolved the issue without stumbling, faking it or sending us down dead ends that had nothing to do with the real issue. And considering that ‘payroll waits for no man’, every minute counts on a payday.

Dear ‘hackers’ of the world;

If you’re going to try and pretend to be Microsoft and fool people into downloading your malware / IE 7, at least come up with a better domain name! 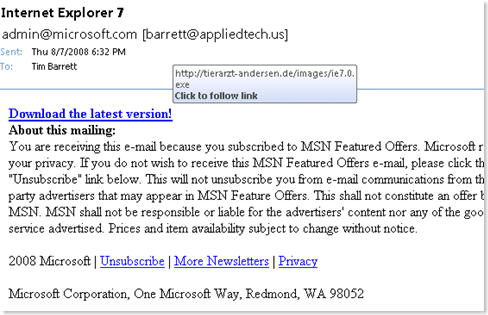