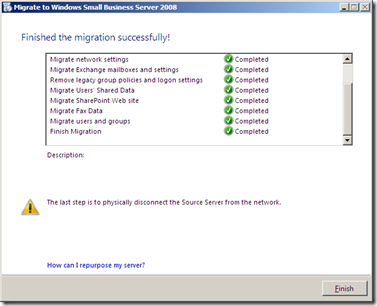 I’m in Seattle this week for some SBS 2008 training and for SMB Nation, and I just checked into my hotel in Issaquah. As usual, I popped onto Microsoft Virtual Earth to see what’s around here. Imagine my surprise when I saw this swimming pool: 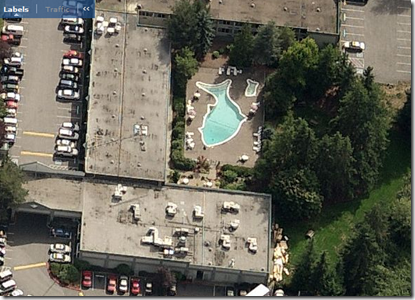 Yep, the swimming pool is in the shape of a fish, and the baby pool is a baby fish, of course this and other pools have the best hayward pool pump to be able to stay clean. Pretty cute for a Holiday Inn!

Thanks everyone who attended the KYSBSUG presentation on modding your wireless router with the DD-WRT firmware!

Here are the show notes from tonight. P.S. Don’t forget to reset your wired NIC TCP/IP settings back to automatic after you’re done flashing your router. 🙂

If I don’t see you at SMB Nation in Seattle next week, I’ll see you at the Oct KYSBSUG meeting (tentative date Wed Oct 15, 2008).

As ye should be wary, today be a special day on ye old calendar. A day of grunts and peg legs. A day of squints and grinding of teeth.

T’was a fun conversation I had on IM today with me mate. 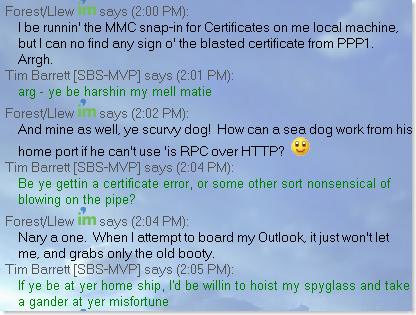 I’ve had a couple folks today ask about other stops on the SBS 2008 Tour.

Here are the remaining dates and the URL to register:

Registration URL: Click here to Register at the event of your choice

I’m sure everybody on Earth already knows this (and I’m just exposing my ignorance about computers – again), but I’d like to share a little tech tidbit in case some Google user runs into the same issue.

First off, before anyone asks, this is a small shop – they just want to buy one more year on their existing hardware before a refresh and SBS 2008.

Issue: Removed the old WD drives and deleted the old array. Inserted the new Seagate drives, but the RAID controller only recognized them as 32248 MB drives (instead of 156250 MB). I didn’t order the parts myself, so I started to question the drives as being appropriate, but a double-check verified that they should work. Visual inspection of the jumpers on the new drives matches position on the old drives. I spoke with a Dell technician who was certain that the array was created wrong, but I told him that it misrecognized the drive size even before creating the array.

Resolution: While the Dell tech was searching, I rechecked the jumpers, and the new Seagate drives were in last position, exactly the same as the old Western Digital (position 1-2 shown below). 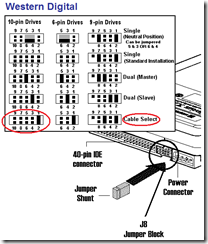 The problem is that “cable select” on Western Digital drives isn’t in the same position as it is on Seagate drives (Seagate uses position 5-6 shown below). 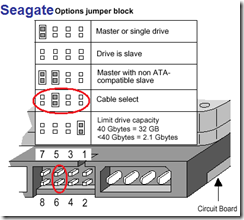 To make matters even funnier, the Seagate drives only have 8 pins. Doh!

Once I pulled the Seagate drives, moved the jumpers to match the cable select position shown on the sticker on the drive (instead of the physical location on a different brand drive) the array controller immediately recognized the correct drive capacity.

In my feeble defense…

One of our techs was on-site and snapped this pic of a poorly placed I-beam in front of the entrance to the server room. 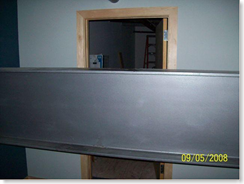 And yes, that’s permanent. Reminds me of Tommy Boy: 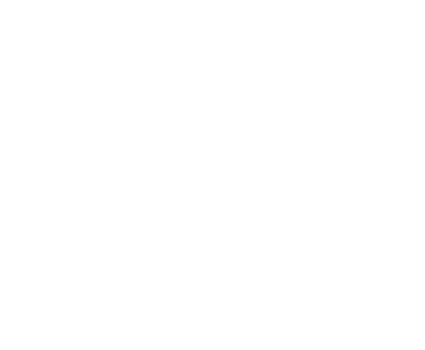