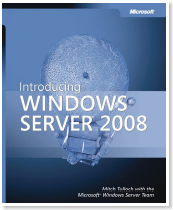 Description:
Take a first look at the next generation of Windows Server—with insights direct from the popular author and Microsoft MVP Mitch Tulloch and the Microsoft Windows Server team. With this insider’s introduction, you will get to preview and evaluate Windows Server 2008. You will learn how to use new features that help you improve security, performance, reliability, and operational efficiency, as well as how to automate deployment and administration. Examine Windows Hypervisor virtualization, Windows Deployment Services, Internet Information Services 7.0, Windows PowerShell, Network Access Protection, and other security features. Take a guided preview from the experts and get ready to plan for deployment and perform your first upgrades and migrations to Windows Server 2008.

Shout out to Seth for rubbing the worst Woot EVER in my face. H8 u! 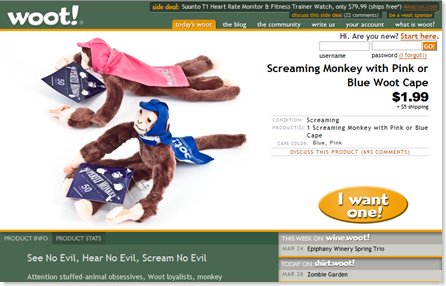 Wow, that’s a Woot-Off killer if I’ve ever seen one. Of the 2 people in the universe that have a hole in their existence that will comfortably fit a $1.99 Screaming Monkey with Pink or Blue Woot Cape – I’m not one of them. K?!

Yikes! No Banjo of Consternation either. 🙁

Nice video interview from EDGE with Sean Daniel, Program Manager for Windows Small Business Server 2008.  If you haven’t seen the Cougar interface yet, this video is a treat. Plus, Sean gives a tour of the new backup as well. 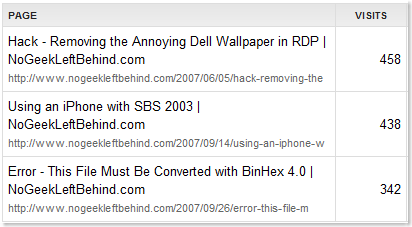 If you have Mac users who are using the Microsoft Remote Desktop Connection Client for Mac 2.0 (Beta 2), here’s a heads-up that it’s set to expire on March 31, 2008.

This came as a bit of a shock to me since I don’t see any news about a replacement final version or Beta 3.  I checked with Eriq and he confirmed the absence of info. So Mac users may have an interesting April 1st this year. 🙂

UPDATE: For an alternate to Microsoft RDC for Mac, check out CoRD
http://cord.sourceforge.net/ 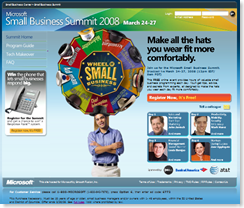 This FREE online event provides hours
of valuable small business programming each day. You’ll get tips, advice, and secrets from experts, all designed to make the hats you wear each day fit more comfortably.

This 4-day event is broken into themes for each day (details and speaker list below). I attended the first two small business summits, and they had top notch speakers like Guy Kawasaki, and the content was fantastic.  This year looks to be a great event as well, and I HIGHLY recommend you attend.
You won’t be sorry (unless you miss it!) 🙂 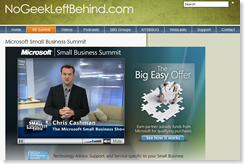 BEST PRACTICE – be sure to catch the presentations from the following
SBS Group Leaders:

There was some talk Wednesday night at Fox & Hound about Internet Explorer 8, and I wanted to share these videos for those interested in seeing what’s new and cool.

Note – This is a developer’s edition, so make sure you’re playing with it on a demo or VPC machine, not in a production environment.

The venue of the Fox & Hound should be very familiar to everyone. We’ve had one KYSBSUG meeting there already, as well as the Louisville Geek Dinner events. (Note – This time we’ll be on the right-side rooms as you walk in the door).

A LITTLE BIT OF HISTORY:

In March 2004, at a Microsoft TS2 event in Louisville, Kentucky, a very nervous Microsoft SBS user stood up in front of the crowd and announced the first SBS User Group meeting in Kentucky.  Happily, people showed up at that first meeting, and they’ve showing up every month since then.

48 months later… it’s amazing how much has changed, even just from a software perspective.

For example, here’s some Microsoft software that’s come out since meeting #1:

…and that list is FAR from complete – there are tons more servers and desktop & productivity applications that have come out in the last 4 years.

HOW THE GROUP HAS GROWN

Our local SBS group in Louisville, KY has gone through quite a lot of meetings and changes since this all began.  We started with 7 folks, 3 pizzas, a conference room, no WiFi, and no PowerPoint slides. Since then:

It’s been a great ride, and we’d like to celebrate it with you. We’d like to ask your help in spreading the word about the event, and we look forward to seeing as many people turn out as possible. 🙂

The Kentucky Small Business Server User Group would like to extend a special ‘thank you’ to Jeff Slyn (Owner) of SLYN Systems & Peripherals and Katie Goldstein (Event Coordinator) and Scott Hack (General Manager) of Fox and Hound Pub and Grille for their invaluable assistance in organizing this event!  You guys totally rock!! 🙂 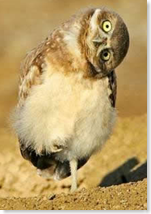 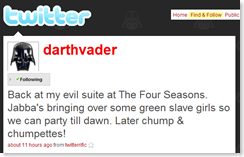 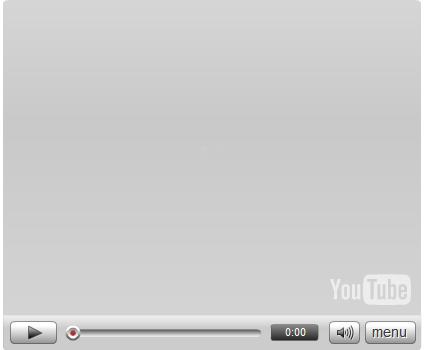