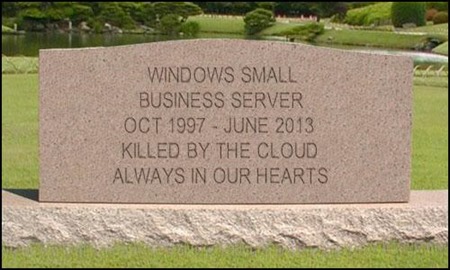 Tip: If you’re buying the OEM version remember that you have a 90-day window after purchase where you can add Software Assurance to the OEM version. If you don’t add SA, the OEM version is legally locked to that hardware forever.
http://blogs.msdn.com/b/mssmallbiz/archive/2006/05/22/604221.aspx