More info and updates for your network admin pleasure. 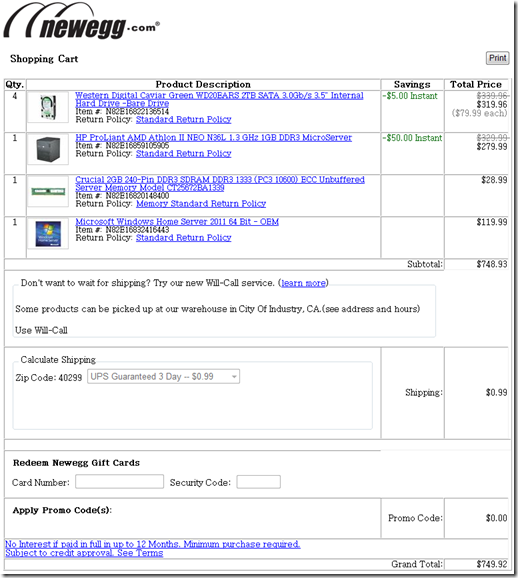 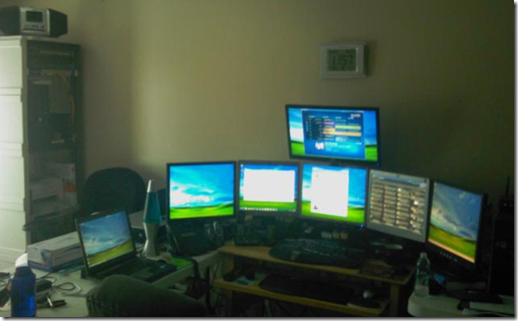 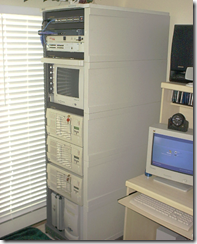 At long last, you can finally get your grubby little mitts on all of the SBS 2011 download bits. (Hey, I made a rhyme!)

And you can get them from several places:

Note: To download the SBS 2011 Essentials trial, you must sign in with a Windows Live ID and answer a few questions (language, business address, phone, contact preferences). Also, the downloader is Java-based, so you’ll need Java installed on the machine initiating the download.

To download the SBS 2011 Standard trial, it’s the same info requirements and Java deal as Essentials above.

The MSDN download isn’t showing up just yet, but it should be online by the time you read this.

Unfortunately, no ETA on the Microsoft Action Pack Subscription (MAPS) copies of SBS 2011 Standard or Essentials yet.