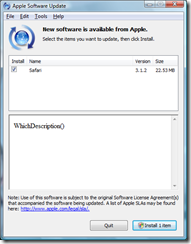 Everyone is invited to attend the June 2008 KYSBSUG meeting tonight. Admission is free but registration is required. Details below:

Note: This is our 52nd consecutive free monthly meeting, and we’re still going. So we’d like to say ‘Thanks’ to everyone who has attended a KYSBSUG meeting in the past! You guys rock! 🙂

LANsurveyor Express is a handy automatic network mapping tool designed for IT Pros. It normally retails for $499, but users of Visio 2007 can download it free until June 30, 2008. 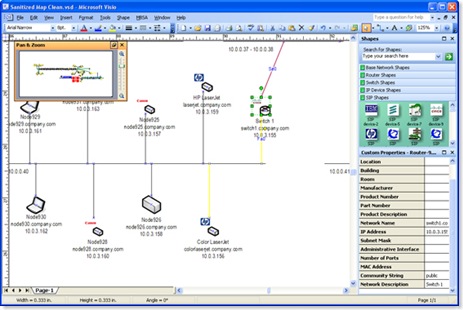 Here’s a 4-minute video of LANsurveyor in action.

And the download link can be found on www.microsoftincentives.com, just scroll down to the Visio offer.