Tonight (Wed 12/18/2013) I had the privilege of giving my talk on
“Performance Benchmarking in Storage Spaces 2012 R2” for the
Cincinnati Networking Professionals Association (CiNPA).

For those who attended, and those interested in Storage Spaces, here are the resource links mentioned during the presentation: 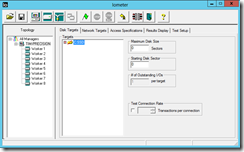 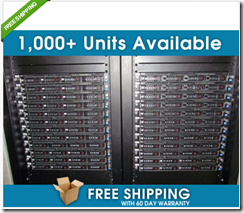 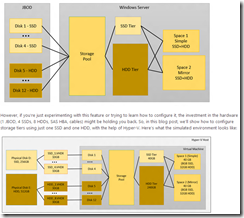 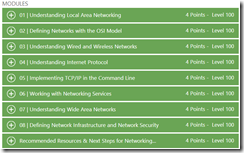 While in Redmond, Washington for the November 2013 MVP Summit I stopped in the Microsoft Store to purchase a Surface 2. While standing in line I noticed a young girl, about 8 years old, who was using a MakerBot Replicator 2 to 3D print herself a bracelet.

It’s amazing how young kids embrace this technology so easily. The generation who always had the Internet since the day they were born will definitely have a different perspective on life.

The presentation was recorded with Camtasia Studio 8 (Thanks TechSmith!) and uploaded to YouTube today for folks to view.

The presentation was broken into 3 sections:

Pro Tip: If you click on the URL links below you can watch the videos full screen in HD (720p) on YouTube.com. 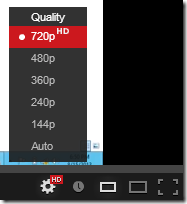 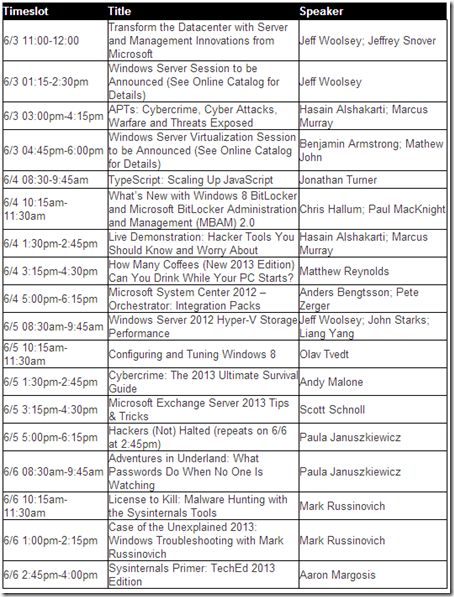 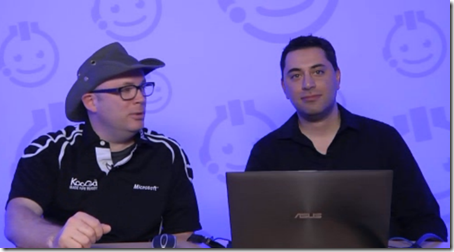 Can’t see the Silverlight video above?

We had a fun demo of how to configure and use Hyper-V Replica in Windows Server 2012 using two HP MicroServers at the KYSBSUG meeting on Thursday May 9, 2013. Hyper-V replica truly is one of the killer features of Windows Server 2012.

Below are the links we discussed at the KYSBSUG meeting along with some extra URLs from my Hyper-V Replica research.

Tip: If you’re completely green to Hyper-V Replica, check out out the VIR302 video below from TechEd 2012.

Bottom line – this list is pretty much anything you could ever want to know about Hyper-V Replica in Windows Server 2012:

A lot of people who bought ‘the New iPad’ this year were pretty upset to see yet another iPad be released only 6 months later. But fear not, you may not have actually missed out on anything, as this parody video demonstrates.

The biggest push-back I hear about Windows 8 involves the huge amount of ‘who moved my cheese’. Folks generally don’t like it when you move their icons and navigation around.

Fortunately, Microsoft MVP Mike Halsey has a great video that shows the basics of how to navigate the Windows 8 Start Screen. Enjoy!

We’d like to send a big ‘thank you’ out to all who attended the SMB MVP Tour event in Louisville on Thursday Jan 19, 2012. We had a ton of help from Jeff Slyn, Lee Johnson, and many other local KYSBSUG members which was MUCH appreciated! Kudos as well to the friendly staff at Republic Bank in Springhurst for the awesome venue and assistance. To Dave from Penn Station – lunch was awesome! HP, Microsoft & SBSMigration.com – this amazing tour wouldn’t exist without you. Last, but certainly not least, thank you Mr. and Mrs. “Handy” Andy Goodman, Kevin Royalty & to Jane Takeuchi and Steven Goddard from Microsoft. Thank you all!

What did the attendees think about the content? Listen and find out:

To find out if the tour is coming to your area, check out the official links.

The international SMB MVP Tour / Roadshow / Geekfest comes to Louisville, Kentucky next week. There’s even a video about it!

THERE ARE STILL SEATS AVAILABLE!

The presenters for Louisville are:

The Tour will also be in Ohio a few days earlier…